How to be a good ally 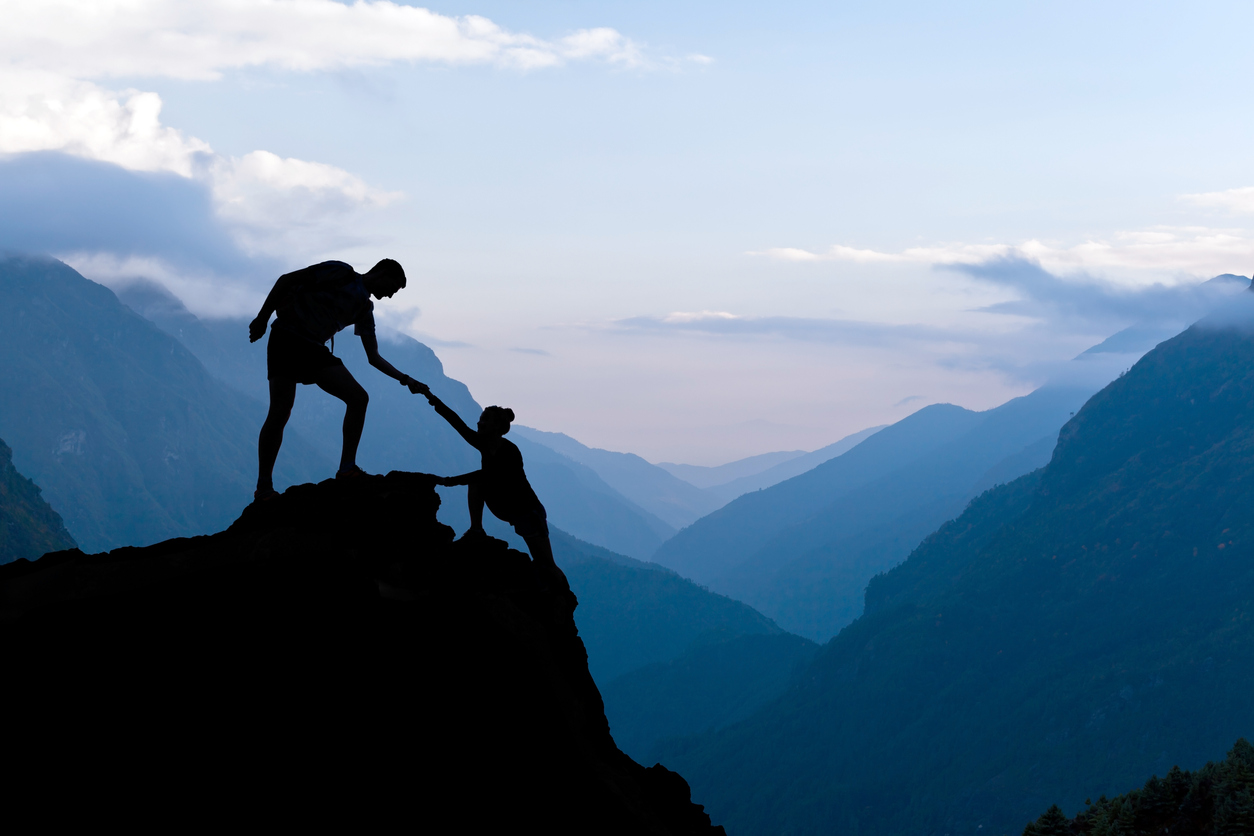 If you are neutral in situations of injustice, you have chosen the side of the oppressor.

The first time I heard the word “ally” in the Diversity and Inclusion topic was on Jennifer Brown’s episode of the WorkMinus podcast. I was pretty intrigued by this word because I knew its conventional meaning yet I had no idea what it meant in this context.

“So, I can have a conversation with others to educate them and remove the burden of having to do that all the time from people who are transgender. It’s something that I can show my allyship in.”

Having spent almost all of my life in India, a country where I feel like people only look out for themselves, I found the concept of allyship interesting and important. It’s something we need to talk about often. And a lot more.

Who is an ally?

An ally is someone from a privileged group who actively promotes and aspires to support people from marginalized groups such as LGBTQ+ people and black folks. Allies use their privilege to bring awareness to these issues and create opportunities for those put at a disadvantage.

My love for history makes me think about the world wars when I hear the word ‘ally’. I find it quite interesting because, we’re still talking about war–a war on racism, misogyny, bigotry, and all other ugly things that are wrong with our world. And, the allies play an important role in fighting these spiteful elements.

Being an ally means not just standing up against discrimination but acknowledging that you may be contributing to the problem as well. It is important to become aware of these unconscious biases and make efforts to address and eliminate these prejudices.

[Read how Neil caught himself doing this during an interview with LeRon L. Barton.]

Anyone can be an ally

The most important thing about allyship is that you’re not really an ally until someone from a marginalized group recognizes you as one. But that doesn’t mean that you can’t try to be an ally to a marginalized community.

Allyship is an ongoing process of connecting with disenfranchised and discriminated communities. It’s building a relationship that’s based on mutual trust and respect. It’s an opportunity to learn and grow with people that you normally wouldn’t while creating the world a little bit better for everyone than what it was yesterday.

How can you help?

You don’t have to be in a position of power to be an ally. You might be from an underrepresented group and still be an ally. For example, take a white woman and woman of color. Even though they both face the same problems, one group faces an additional disadvantage because of their race.

The first step to being an ally is understanding your privilege. What that means is that there are some things in life that you have never experienced or will never experience just because of who you are. Here’s an example. There are 17 states in the US where you can legally be fired on grounds of your sexual orientation. If you’re a straight person, you’ll never have to think about it.

Before you can fight for the rights of others, understand what privileges you hold that others don’t.

Even the marginalized may have some levels of privilege. This is called intersectionality. You can use this privilege to use your voice for others. As a black male, you can do more for the black members of the LGBTQ+ community.

Hundreds of people share their stories every day on the internet. Start reading tweets, blogs, and news articles and get caught up on the issues that the marginalized communities face. Only once you’ve done your homework and have a thorough understanding of the issues that are important to them, you can take meaningful actions.

Speak for them when they’re not in the room

Being an ally is about integrity. It’s about doing the right thing even when no one’s looking. To be a good ally, use your position of power to voice for those not in the room. This includes calling out blatant things like racists comments. But it is even more important for microaggressions and things that are easy to sweep under the rug.

Speak up but don’t speak over

A good ally knows when to shut up.

An ally’s job is to support; to make use of privilege and voice to promote and say great things about the community members. But, make sure that you say it in a way that does not speak over them or take credit for what they already have been saying.

Being an ally doesn’t make you a part of the group you’re trying to support. If you help your friend build a house, it doesn’t mean you get to live in it.

Being an ally is neither a self-proclaimed title nor a passive statement. Writing monthly checks to a non-profit is not the same as being an ally.

Being a true ally is a state of mind. It is being proactive, brave, uncompromising, and not being afraid to use your voice. Even though you can’t walk in their shoes, you can acknowledge the difficult road the marginalized had to travel. You can support them and stand up for them when their world is being carelessly tossed around by the privileged few.

I know I can’t fight discrimination everywhere or call out every bad joke. But, I can be an ally to my LGBTQ+ friends and wipe the happy tears off their cheeks when section 377 was abrogated in India. I can listen to them and understand them while they know that they will not be judged for anything they say.

I can’t be sure where my journey to be a better ally will lead, but it’s definitely a path that will change me for the better. 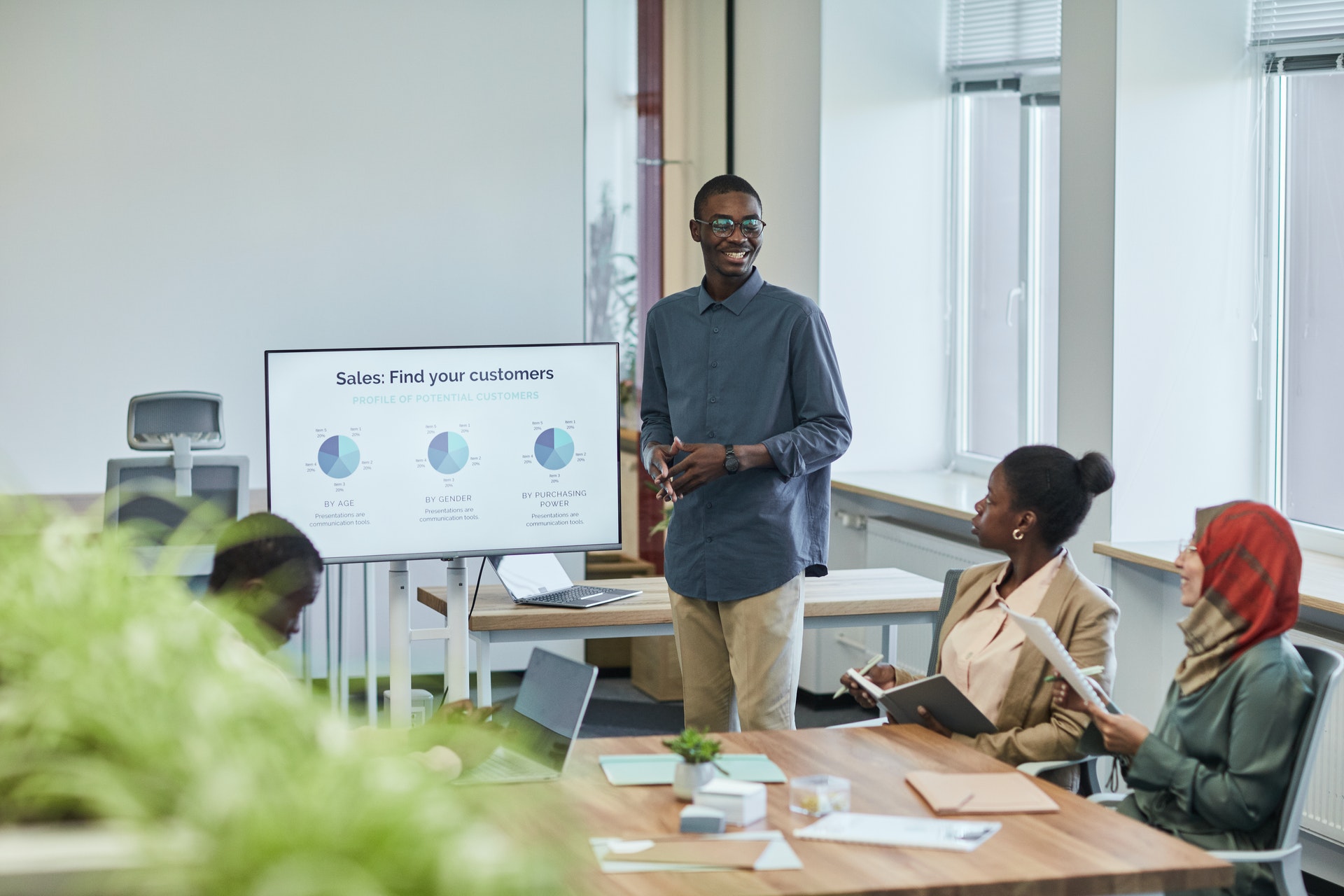 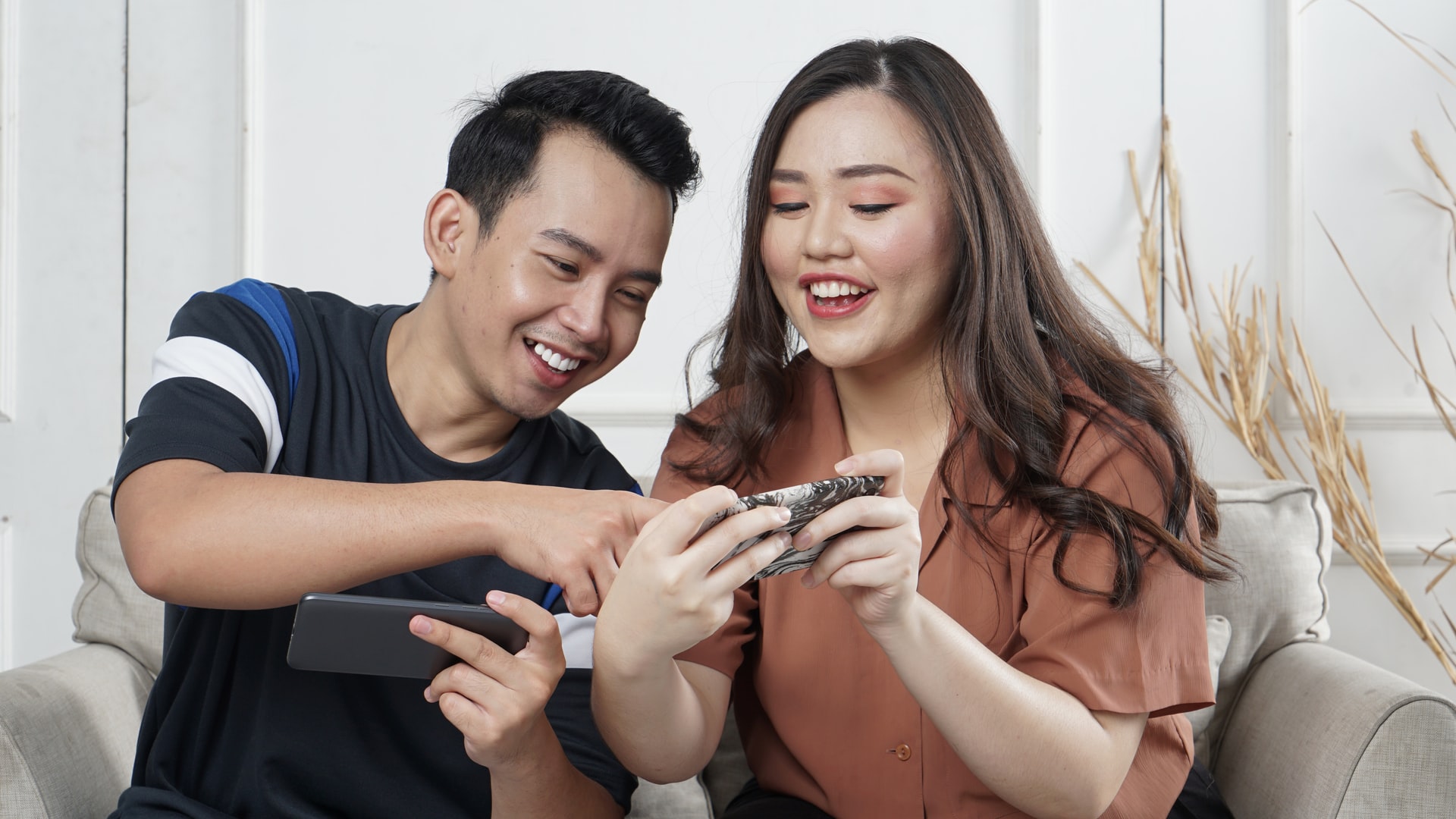